Beginning in 1995 as a handful of enthusiastic students and parents, NWJPB has grown to become a successful and respected organization both locally and abroad. In 1998 I became involved with NWJPB as an instructor and have been the band’s Director since 2001.

Based in Shoreline, NWJPB offers kids under 18 an alternative musical experience with instruction in Scottish bagpipes, tenor, bass and snare drumming.

The band wears the MacKenzie tartan and focuses on playing music for enjoyment and camaraderie, rather than simply for prizes.

In our Pipe Band School beginners program, kids learn the basics of music reading, instrument control, marching and pipe band etiquette. As they progress, students advance to the Parade Band where they master the band’s basic repertoire and learn the fundamentals of playing in a pipe band. Parades and public performances help kids gain confidence and experience on their instruments – plus they have a blast playing music with kids their own age.

NWJPB’s competition band plays at the Grade 4 level and over the past 15 years has been very successful in our local competition circuit as well as in Scotland. The band has won the BC Pipers’ Association Grand Aggregate prize several times and placed 5th in the World Pipe Band Championships in 2008 and 2011, and 6th in the world in 2015. The band has also earned 1st and 2nd prize numerous times at various highland games in Scotland including Bridge of Alan, Perth, North Berwick and Crieff.

The band has had many exciting musical opportunities like opening twice for the famous Battlefield Band, performing in the Piping Live Festival in Glasgow, meeting and performing along with the Red Hot Chilli Pipers on Scottish television and marching in a parade of international pipe bands through downtown Glasgow, finishing with a performance in George Square and meeting the Lord Mayor. Other local highlights include playing at the Rat City Rollergirls season tournament and performing at the White River Amphitheater with local cover band Spike and the Impalers.

I am happy to answer any questions you have about the band.
Or visit: www.nwjpb.org 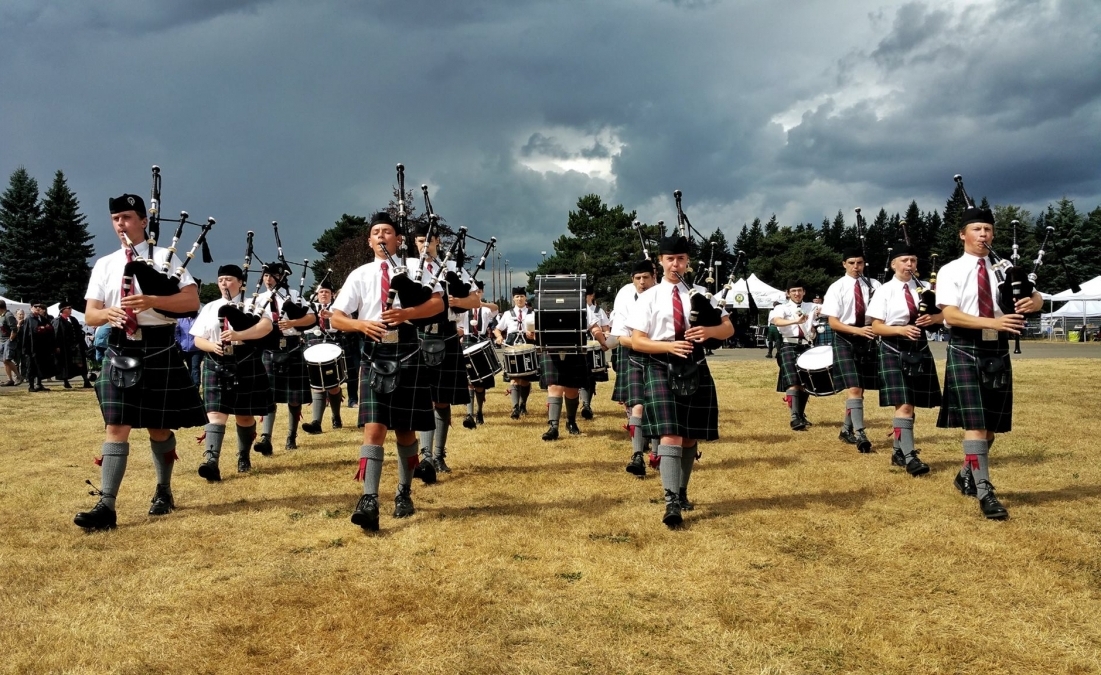 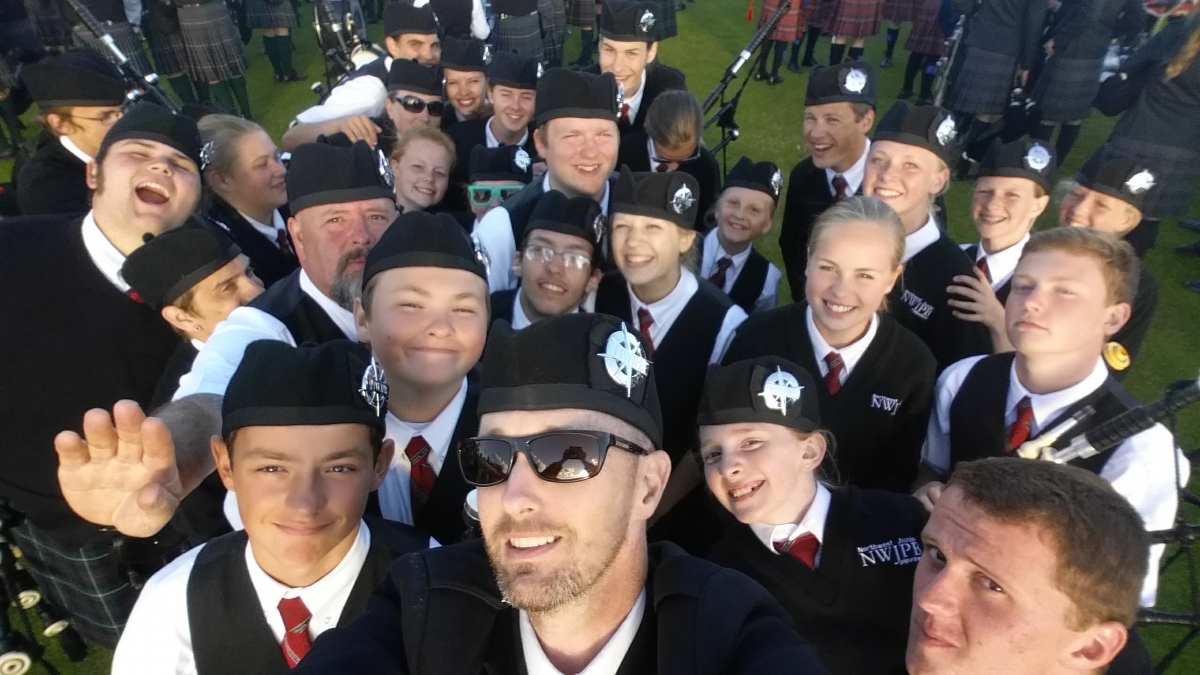 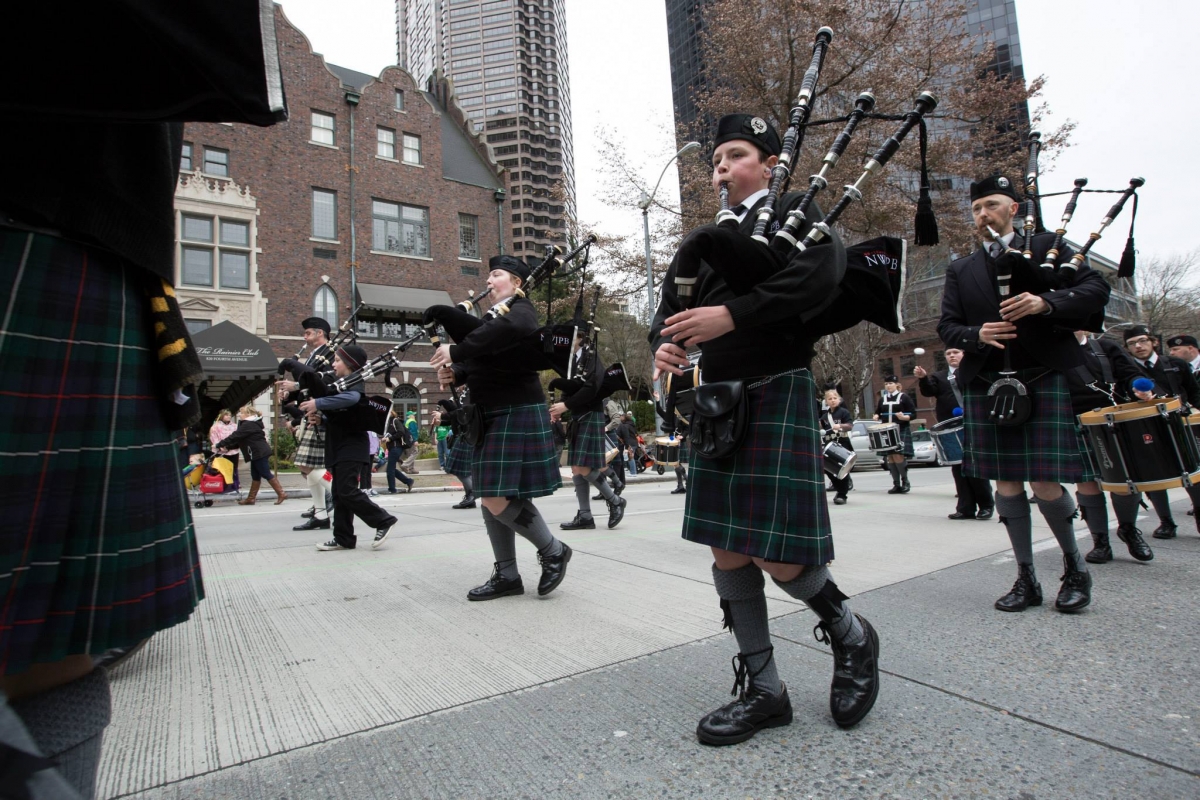